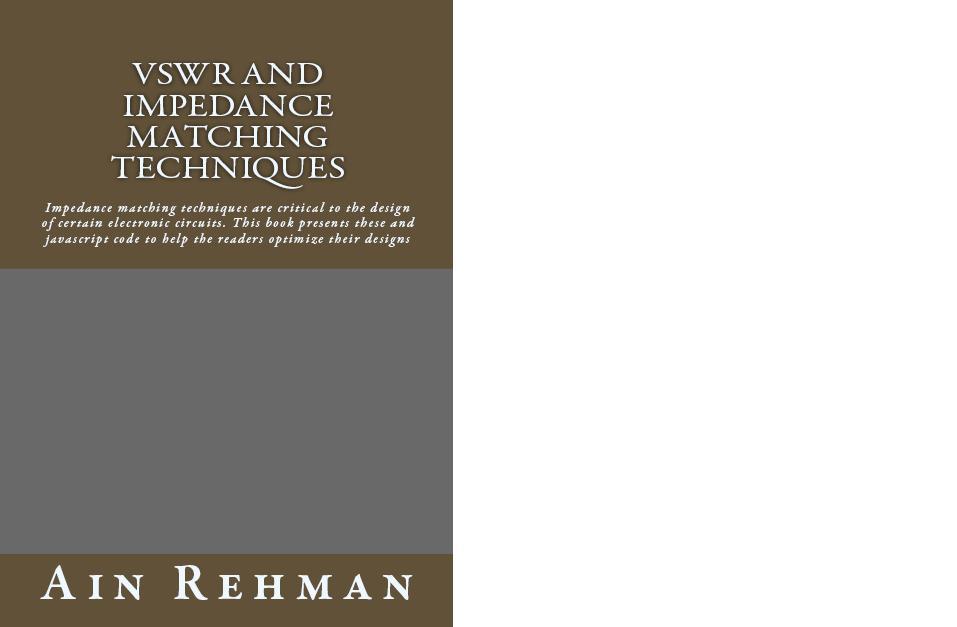 Two tone testing is used most often to test the linearity of a RF power amplifier ( or other amplifiers for that matter). The technique is fairly simple in principle but can have its little “gotchas”. First off, choice of frequencies. If you have 2.5 Ghz S band RFPA you are going to test, what frequencies do you use? Use frequencies close to 2.5 Ghz, say a few Mhz above and below or whatever provides the test results accurately ( simulations can be used to do this).Then the second issue is how do you generate the two tones to be input into the amplifier and not generate significant other IM products that will certainly destroy the test. ( A handy rule of thumb is to keep these input IMPs at least 6 dB below the test tones). Simple things like this can cause a real headache. My take is that if you are testing a 2.5 Ghz amplifier then you should place the two tones close to that frequency. Drive the amplifier so that the output at the tone will be close its rated output. Then measure using a good spectrum analyzer. ( Somewhat of a problem if you are a small company or hobbyist). Generally what will happen is that if the two tones are separated by f0 then the strongest two products will appear at f0 below the lower test tone and f0 above the higher test tone. Obviously there will be many more IM products that will be generated.